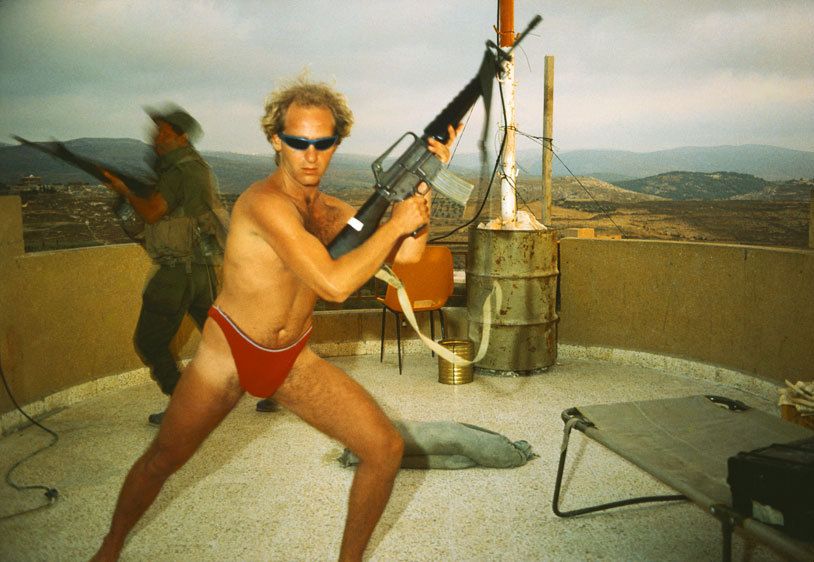 This is a series of self portarits that Rafael Fuchs executed while doing his obligatory reserve service for the Israeli Defense Forces in the occupied area of South Lebanon. With this group of images he’s exploring the notion of “Heroism”that is attributed in war times and its virtue.He, sometimes, applied theatrical makeup, in order to visually enhance his mental state and feelings of confusion, exhaustion, fear, and frustrations while being a drafted soldier in real war time , risking his own life for causes not fully comprehend.This series was exhibited in Paris in 1984, in a group show curated by Francois Hebel.It got the first award of Advertising Photograohers Of America in the Portraiture category in 1985. 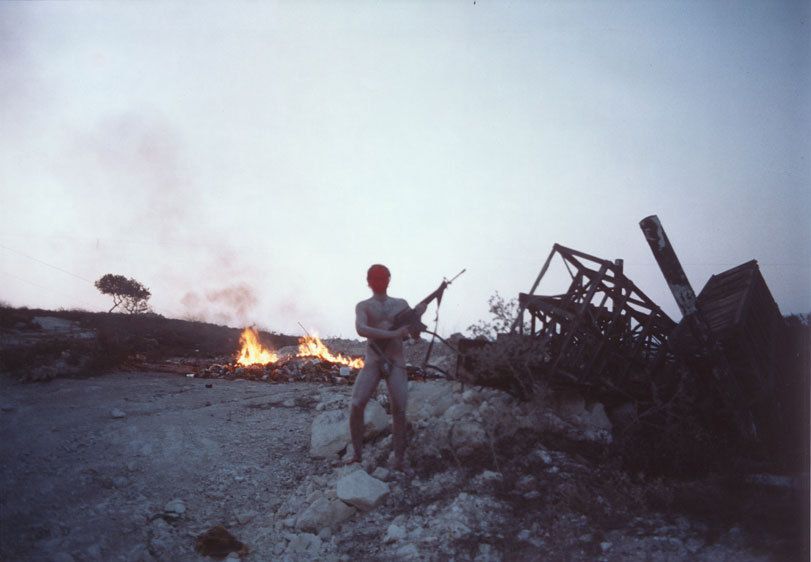 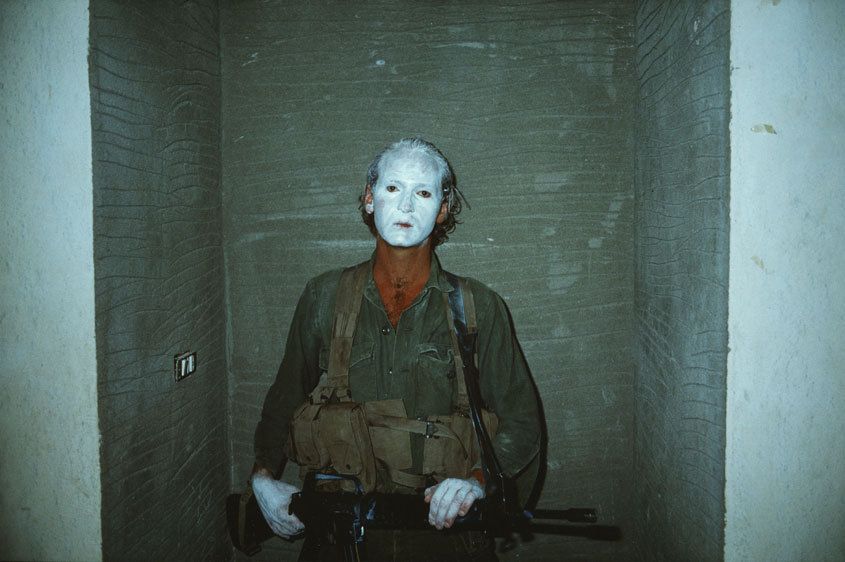 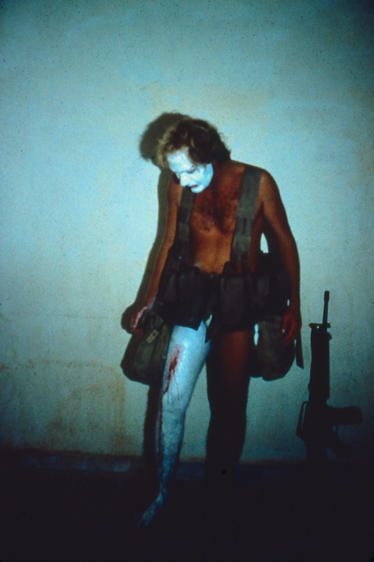 WAR_self portraits in a war zone